Tears the soul to read the open letter that Tiziana Cardile and Mauro Ferri published on Internet. 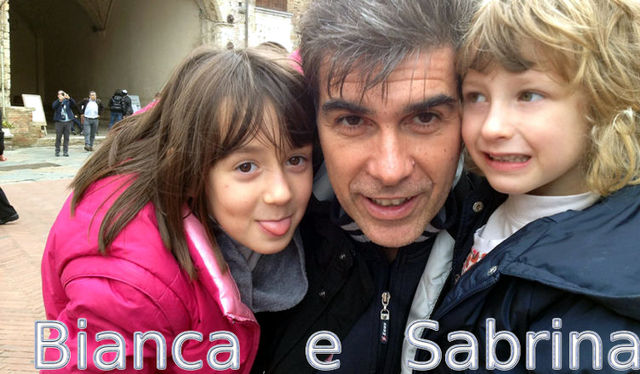 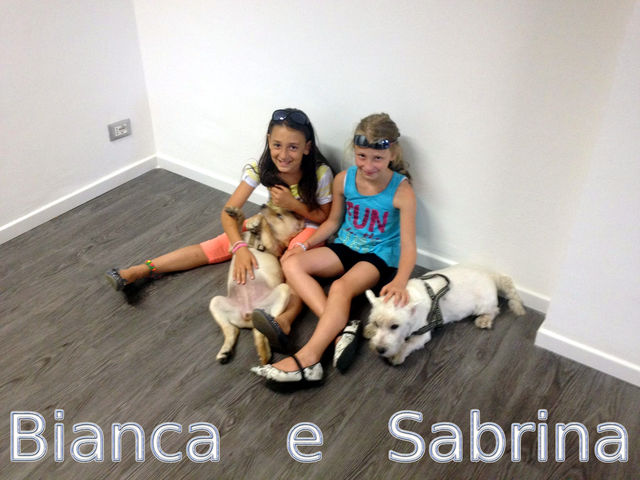 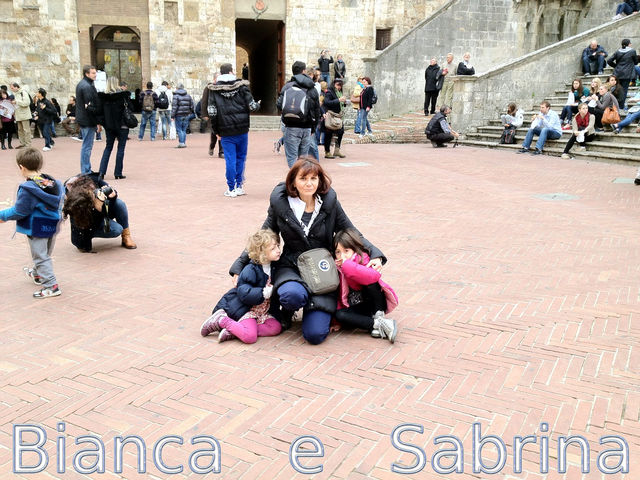 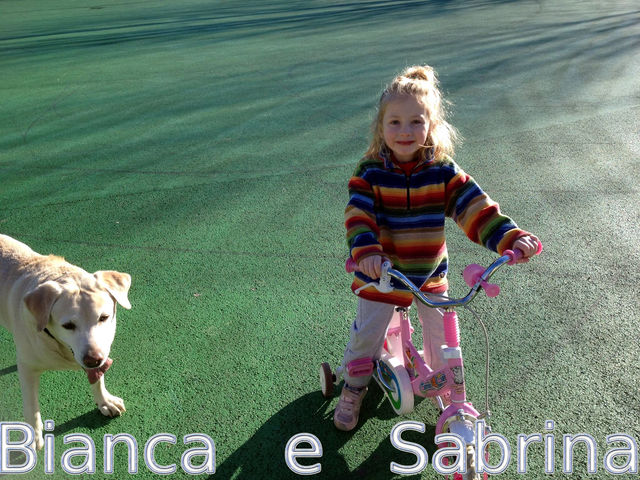 
They were the foster parents of small White and Sabrina, but perhaps for those from the top takes care of children and to give them a home, the term “parents” is not worth much. Because the two girls in a family had found, were Tiziana and Mauro, it was dog Toffee, who for four years has grown up with them, there were the house, the toys and friends that will never see more. The hope of this couple is to get back their daughters, because the pain of having lost, the thought that they can suffer destroys it. Bianca and Sabrina were loved and raised by Needle for 4 years but then separated, taken each from a family.

The anger of Mauro and Tiziana is strong almost as much as the pain because their family has been destroyed, and they did it without warning, without the possibility that they were the two of them to adopt the small. The time had expired, there was no time for spouses Irons to start the whole process for addottarle. But what time are we talking about? Why not have them warned, because there is more time, why rip off the girls to their life finally serena? The full text of the letter of foster parents that have lost White and Sabrina makes us understand everything better than any comment:

"Bianca, Sabrina. If you are reading it is because we have been looking for. I apologize because I'm making it public is a pain that should be eaten in private, but this is the only way I have to hope that one day we will be able to review or just feel. Wednesday, 15 June 2016, the social services, they called us to let us know that the judge had issued the new measures. The ruling said that you would be were separated and given for adoption to two different families and that we would not the more could they see you and even feel and we never know where would you go to continue the Vs small, devastated life but this, perhaps, to the date of today ( 22 June 2016) you probably already know You also. What you don't know is that we tried anything to bring you back home but nothing was possible. We didn't think we could finish it up. We did not think that the social services, who definitely had established a new project for You, we put it in front of the accomplished fact without giving us a chance. We were told that we were not in the list of adoptive families who were in possession of the necessary requirements; that we probably had all the requirements but that we had to be “evaluated”, and this took time, and time there was more . That have been in foster care for 4 years, during which time we had learned to love and be a nice family had no value. That all the documentation produced in the course of five years by psychiatrists, psychologists, social workers, experts of the court that directed at me and dad could not be transferred from the office you entrust to the office of adoptions in order to streamline the “evaluation”. Because you can't, can't and so be it. We returned home defeated, we are not allowed to even give you the vs things, toys, and photos, especially the photos, our life together. We were told to make two separate packages one for You and the White one for You, Sabrina. As if the lives of the people you could split and put inside of the boxes to be delivered separately. Today White I turned on your phone, you have more than 500 messages to your friends. Daddy and I just want to say that we love You, but this you always knew. You need to always remember is that if one day we seek it, we are not able to do so because your last names will change, we will be here waiting, that the house where you lived will always be your home, and still we hope that the Toffee with which you have been ready to play together can keep the promise of being, one day, an old dog that accompanies two wonderful and brave young warriors to the discussion of the thesis. Mom and Dad”.

If it is true (as it is true) that you are not father and mother just because you bring children into the world, but only if it is proved in practice, every day, to know how to love and to grow properly, we ask the italian Minister of Justice that justice is done, and the girls Bianca and Sabrina could return from their family, Cardile Tiziana and Mauro Ferri.

If you also want to help these two parents signing too direct petition to the Italian Minister of Justice: