Oxford Premier of Into the Film + Q&A Sunday 5th May

Join us on Sunday 5th May for the the Oxford Premier of documentary Into The Fire with discussion and Q&A with some of the film makers afterwards. 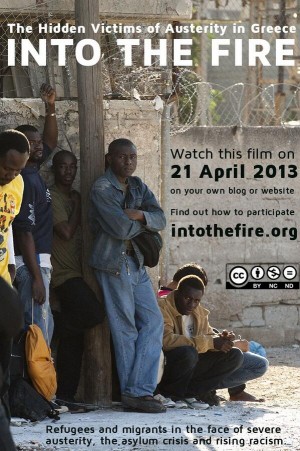 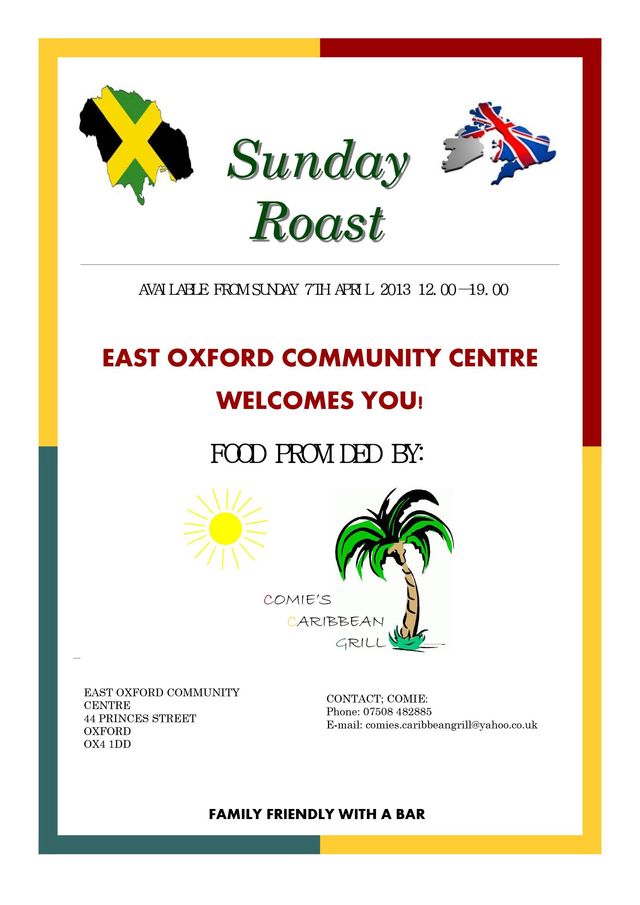 Into the Fire is a crowd-sourced investigative documentary looking at the situation of refugees and migrants in Greece, in the face of severe austerity measures and rising racism. Refugees flee their home countries on the search for safety. Due to it’s land border with Turkey, Greece is one of the main entry gates into Europe, but European legislation prevents them from moving on to other European countries.

Note this is a bigger screening and will take place downstairs in the main hall. The Old School Bar will also be open selling a range of beverages and snacks.

In addition, from 12pm to 7pm in the Community Centre there is the Sunday Roast, offering British and Caribbean versions of a traditional Sunday roast. The bar will also be open for refreshments. So fill up on food before the film.