Celebrating two years of regular film screenings at OARC, East Oxford Community Centre, Oxford Indymedia presents the new independent film Secret City, on Sunday 3rd March from 7pm. For this Oxford Premier, we are pleased to be joined by film makers Lee Salter and Michael Chanan, who will be presenting the film and doing a Q&A session afterwards.

The City of London is an anomaly in UK democracy. With just 7,000 permanent residents and the lowest car ownership in the country, its own police force, its arcane system of self-government with its Lord Mayor, Livery Companies and Alderman, businesses that have the right to vote and it’s direct accountability to the Crown rather than Parliament, the City houses the one of the Globe's key financial centres and the Inns of Court, the heart of the UK’s legal system. The City is the place where banks, brokers, insurers and other money-makers enjoy their unimpeded ascendancy.

The Occupy LSX movement, which arose in 2011, once again drew public attention to the unprecedented political and financial status the City enjoys; largely unchanged since William the Conqueror's time. Secret City will take us on a tour of key City locations by an Occupy activist, Liam Taylor and delve into the history and mystery of the UK's most powerful centre.

The night will be held downstairs in the bar where Catweazel Club is normally held, so there will be refreshments on tap and in bottle for the night. Come along and watch the film and celebrate two years of screenings with Oxford Indymedia. 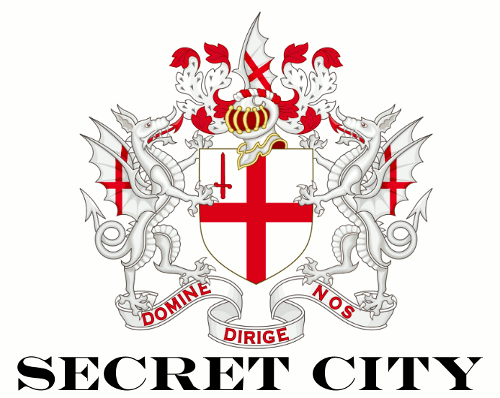