This new documentary is a celebration of a real local landmark. 100 years ago, the little picture palace on Jeune street opened for the very first time. In the 1970s - sporting fabulous Al Jolson hands on its classical facade - the Penultimate Picture Palace became famous for screening unusual, sometimes controversial films. Now revived and rejuvenated the cinema lives again as the Ultimate Picture Palace.... 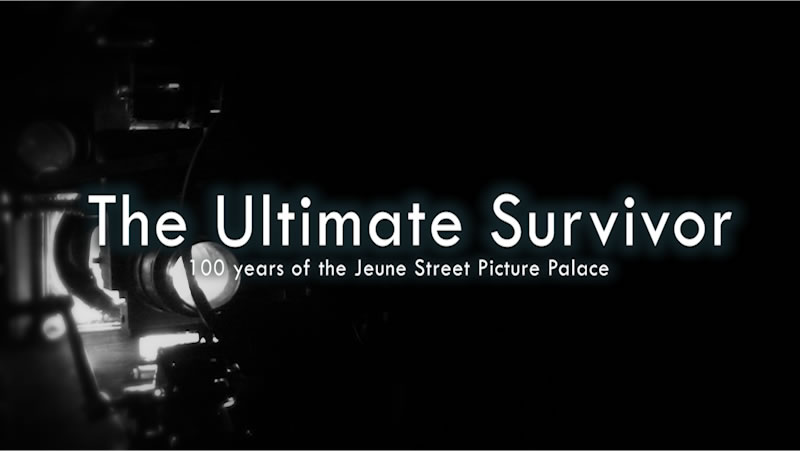 The little cinema on Jeune Street: the Ultimate Picture Palace is 100 years old in February. To mark this occasion we have made a film telling the history of this remarkable local landmark.

From the early days right through the heady times of the 1970s when Bill Heine and Pablo Butcher resurrected the derelict building; through the trials and tribulations that led to the building being squatted by the Oxford Freedom Network - rebranded the Section 6 cinema in reference to the criminal law act - and reopened as a free cinema and community hub.

Today the cinema lives on as the Ultimate Picture Palace.

Please visit our website for more information about the film and advance notice about screenings.

Please support us in whatever way you can, visit