A bunch of local activists have squatted Coopers newsagents on Cowley Rd - a family run newsagents for years until priced out of the area by the all-too-familiar gentrification processes. 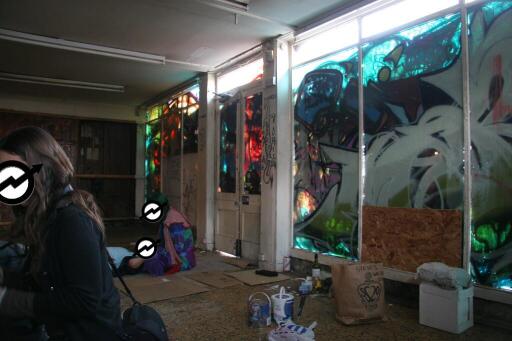 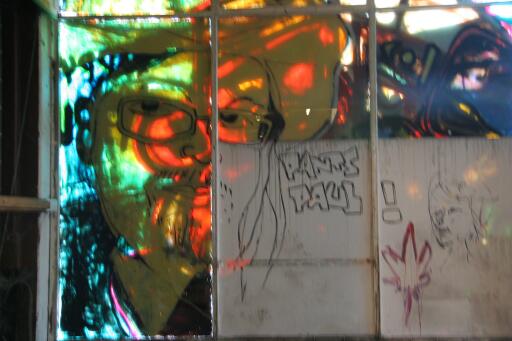 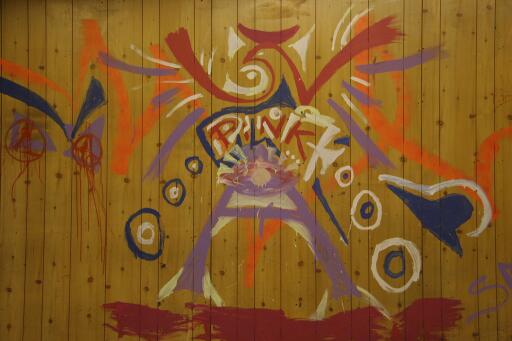 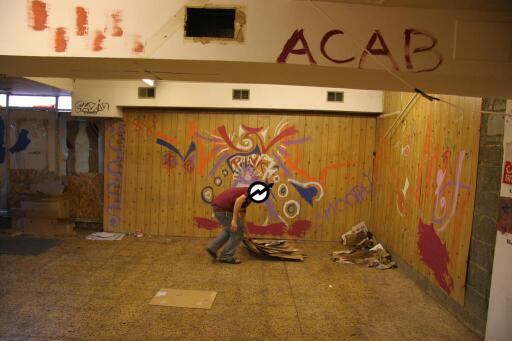 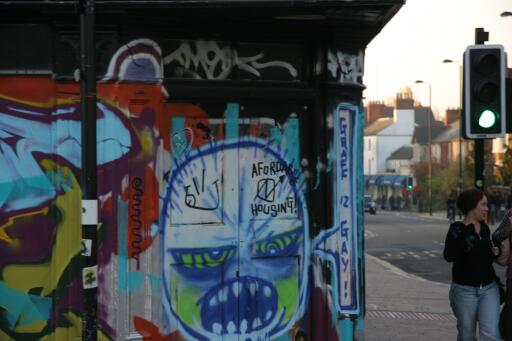 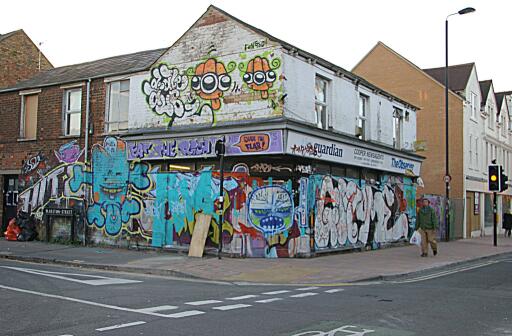 squat on the corner 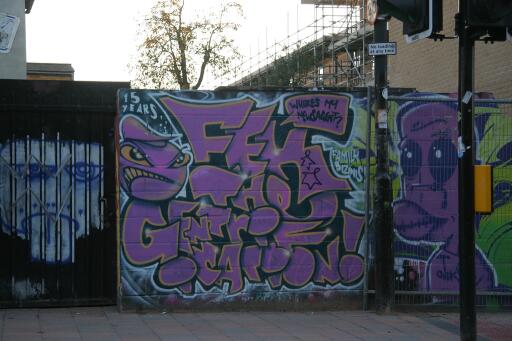 Graffiti artists had already turned the front of the building into a reclaimed art space, with pieces including a tribute to local deceased activist Pants Paul, 'Fek the gentrification - where's my newsagent - family run business for 20 years', and 'Eat the rich!'.

"With this weekend's Climate Camp national gathering in mind, we decided to squat somewhere - not just as a useful meeting and accommodation space but as a protest against the gentrification of Cowley Rd, to create a beautiful (if temporary) creative space and hopefully inject some energy and militancy into the climate change movement."

"Whether the squat continues beyond this weekend will depend if enough people want to put in the time and energy to do stuff there. We've initially squatted it just for the weekend, but are open to suggestions for long-term projects!"

Pop round and say hello - 116 Cowley Road (the old newsagents covered in graffiti).

My understanding is that the owners of Cooper's wanted to carry on trading, but the landlord refused to renew the lease, because he can make more money converting the property into two shops in the posh new Cowley Road.

None of the original group of squatters had enough free time and energy to keep the squat going beyond the weekend of the gathering, but most of us were in favour of handing the place over to local homeless people rather than back to the owner.

Unfortunately, the owner turned up Sunday night with some cronies and the person who happened to be in the squat at the time opted to let them in rather than call for backup from the people at the gathering (presumably cos they didn't want to escalate the situation). This is understandable (though frustrating!) given that we hadn't had time for a proper discussion to decide what we wanted to do with the place after the weekend.