NARROW BOATERS RISK THEIR HOMES TO SAVE THEIR BOATYARD 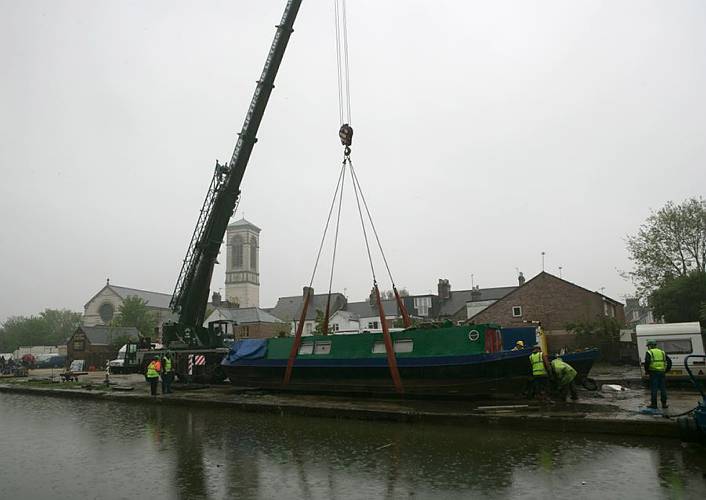 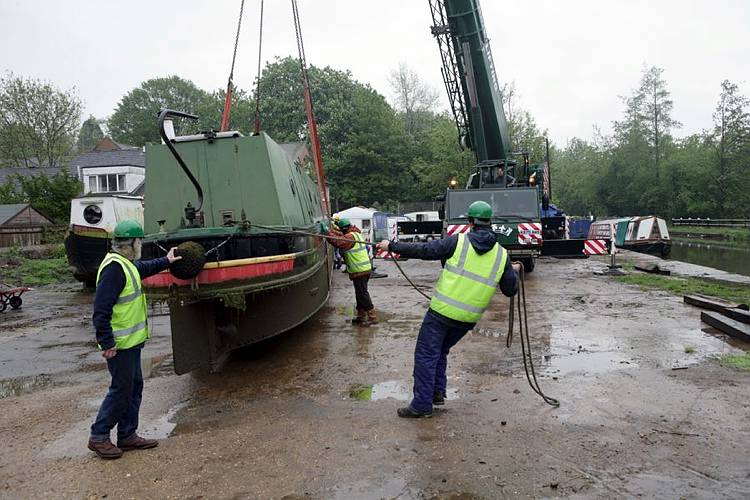 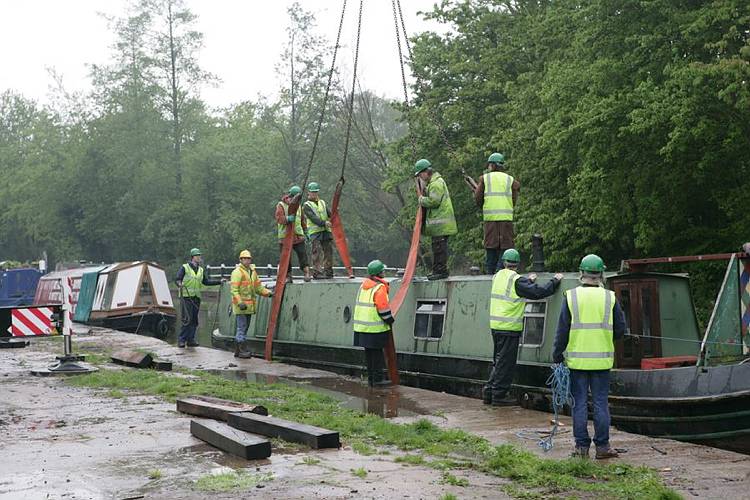 After going to court a couple of days ago to appeal the eviction of Boaters from the yard the appeal was overruled.
Our reasons for appeal was that there had been an Oxford City council
brokered agreement with British Waterways to let boaters stay on the site
until a new development agreement arrived. A development agreement that one
would assume would comply with the Planning Inspector's requirement of a
replacement yard at the Castlemill site or nearby. This has not been done
nor is there any evidence of such an undertaking going ahead.

The presiding Judge Corrie said last Tuesday on the public record which conveys this feeling with eloquence:

"British Waterways has a powerful moral obligation to enable or provide alternative boatyard facilities for the public good. It may be that many people have a lot of sympathy with you, including myself. There is a strong public interest and a public body should do something about it, but whether the court has any power to require that is in dispute. It seems there is little I can do or say, but I should have thought the weight of public opinion would be against British Waterways."

BW can now evict us....any day from now until the 6 th June.

Meanwhile 8 boats have been craned out onto the yard for essential
Maintenance. There are no other yards in the area that can do this, which is what the protest is all about.

The boaters are adamant the yard must stay until BW comply with the Planning
Inspector's decision that ( BW) must provide alternative facilities so much so that they are prepared to risk their homes being impounded in the face of an inevitable eviction.