News and photos from Afghanistan

So the elections are now on 9^th October 2004. These are the presidential ones.
The parliamentary, district etc elections will be next April or maybe May or
perhaps June or even never (see related articles). Massaoda Jalal, the only
female candidate for president was in UK this week (see articles). From Bush’s
point of view if the elections are going to be relatively peaceful they can be
spun as bringing democracy to Afghanistan but if it looks like they will be a
violent mess then they are likely to be post phoned again until next year and he
can spin how the process of democracy is firmly n place n Afghanistan. 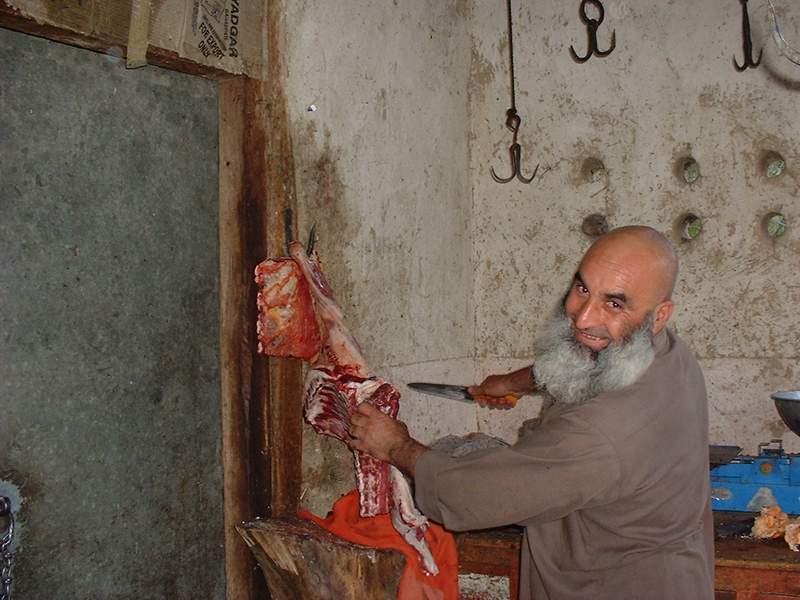 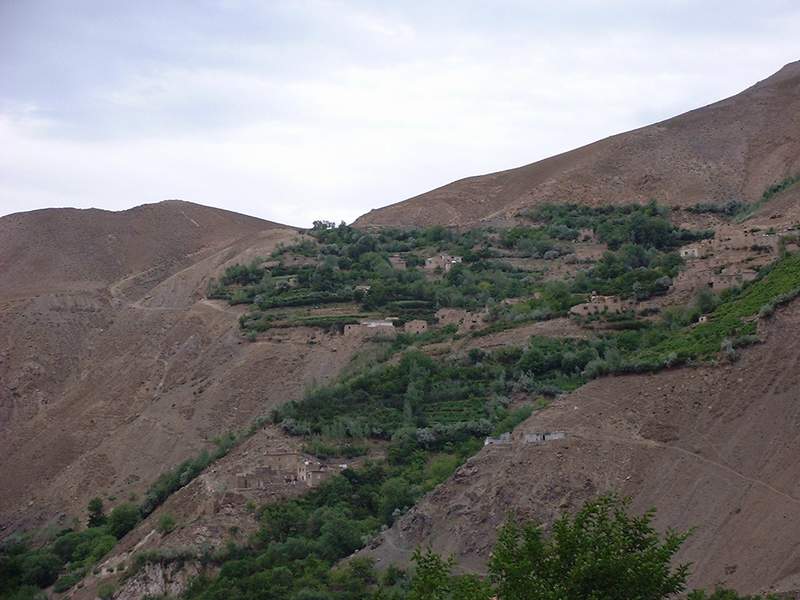 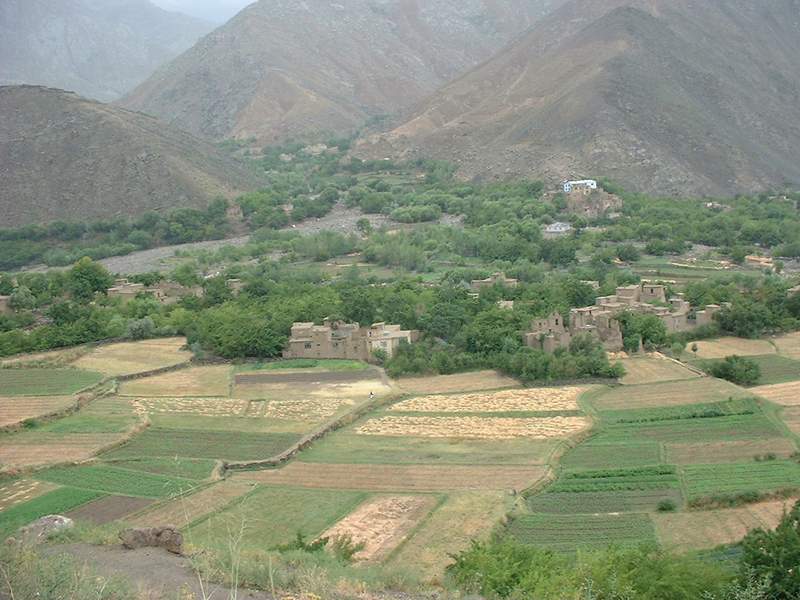 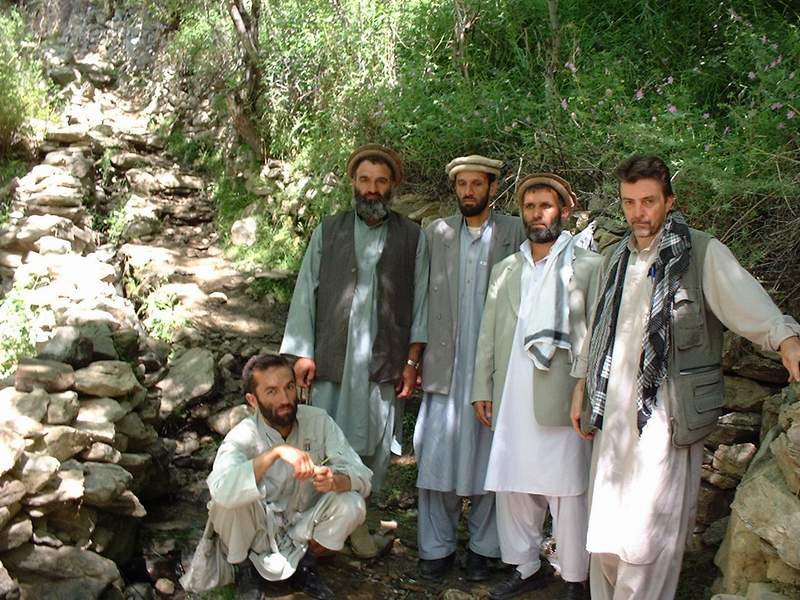 Humanitarian aid is completely mixed up with military with the promise of aid or
threat of withdraw being used to try and get intelligence.

Heard from lots of people that a drunken party in Bagram Base ended with the
interpreters being buggered. The joke on the streets is will this decrease or
increase the number of applications for interpreter.

Heard of some places where the women do not even have a name. They are known as
wife of Hamid or mother of Akbar. This is their identity. A friend told me on
the phone that her parents wanted her 19 year old younger brother to get married
and had asked her to interview the potential bride and her family as her brother
would not meet her until they were married. She said her brother did not want to
get married and asked what she should do. As I was telling her on the mobile to
reject her for any reason she could think of I could hear the girl coming in and
the ‘salam alakum’ greetings. Marriages cost about $10,000 so most can not
afford to get married or borrow heavily and then go abroad to work for 6 years
to pay it off.