Afghanistan: elections in the North...

A few photos and report from the North of Afghanistan, where a citizen of Oxford is now a UN volunteer. 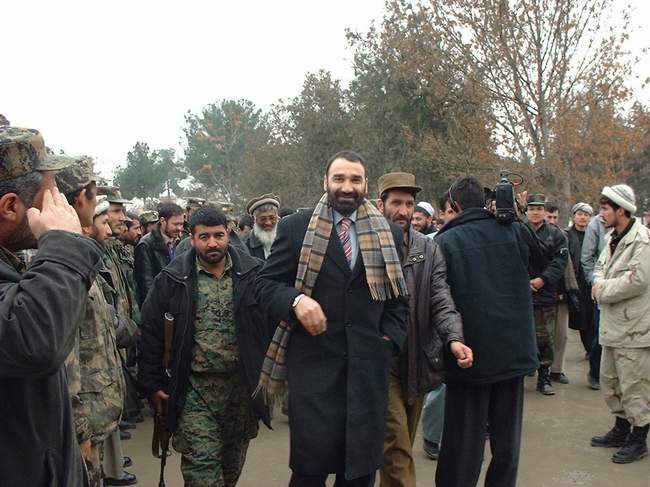 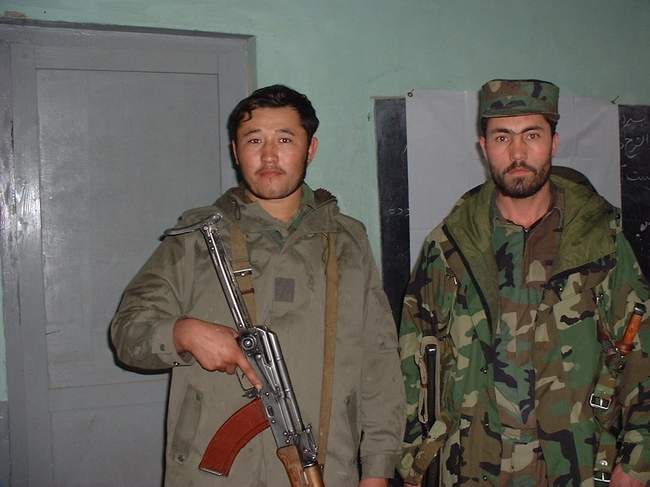 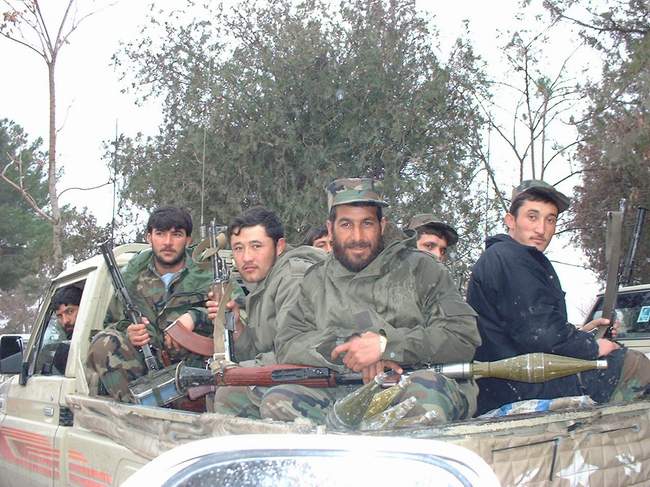 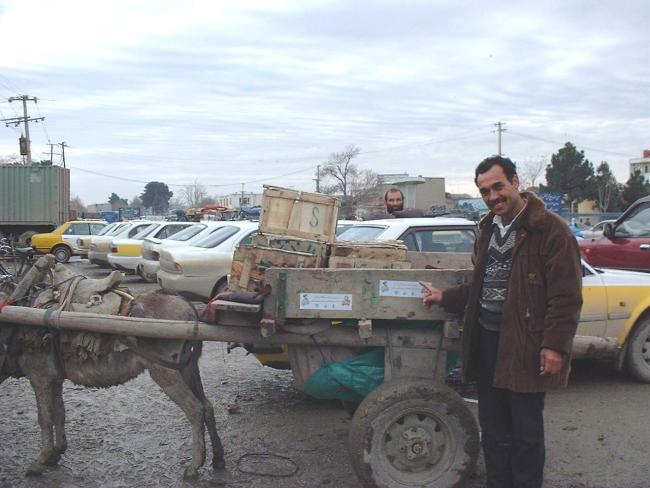 CE and a donkey cart 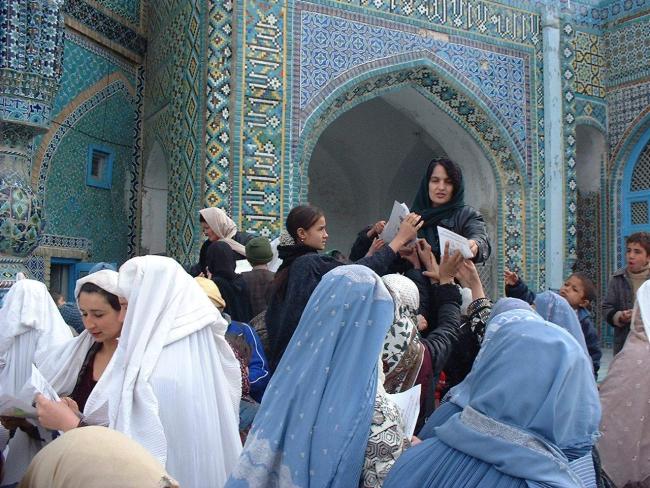 My simplistic analysis of the situation here is that the registration and elections are being driven by the US Presidential elections this November. There is some speculation that the UN is deliberately trying to delay things to fuck up Bush. I have wondered if I could do my own little bit to hold up things through for example disinformation but if Afghanistan does not have elections of some kind this year it is possible they may not get another chance for quite a while and Bush might get in anyway. Therefore my feeling at the moment is that it is best to have elections this year when the US is behind them than risk not having them at all in an attempt to spite Bush. I constantly assess what i am doing and the consequences.

Here are a few photos. Atta is General Mohamid Atta who is one of the two war lords in the north and controls Mazar city. He sees his futrure with Karzai and the new government so is doing the politician role. He came to register with lots of media and far more armed men. No guns are allowed in the registration site but the police man in charge of the site went pale and silent when it was suggested he mention this to the armed men. The entrance to the site was blocked by the pick up with rocket launchers etc. The other photos are of civic Education activities like putting stickers n donkey carts, banners up and addressing hundreds of women on Wednesdays which is women's day at Ali's Shrine.