Afghanistan from inside the UN

A personal view of life in the UN in Afghanistan. 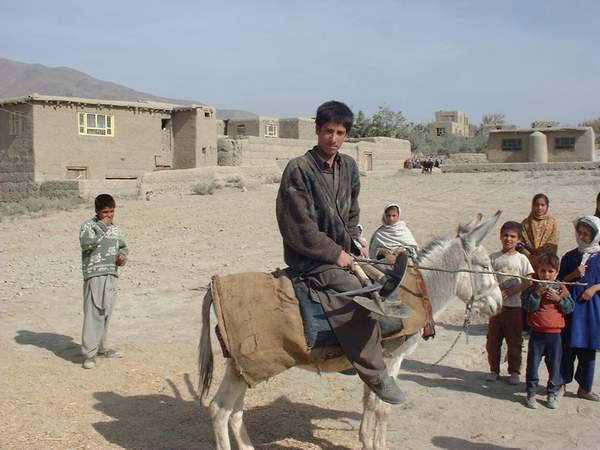 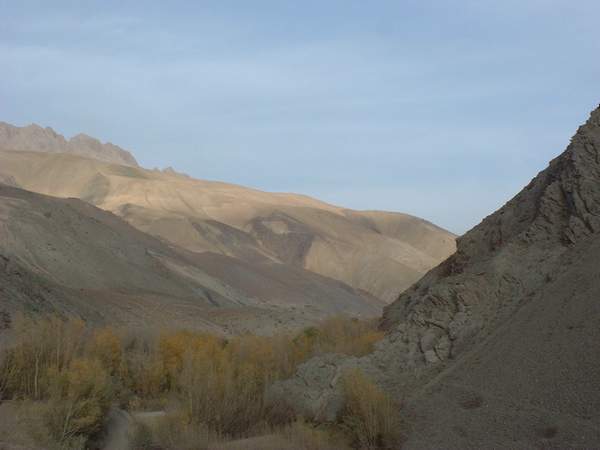 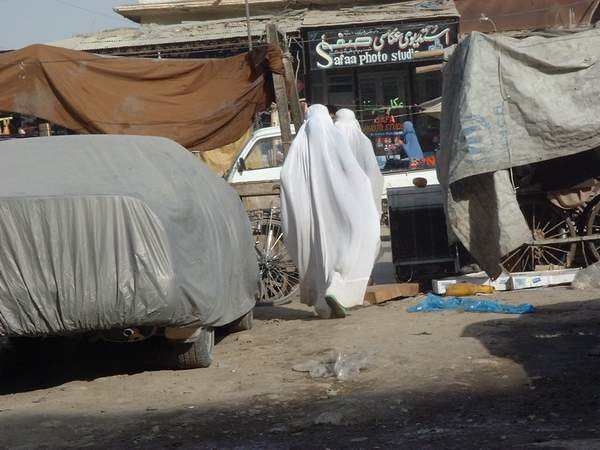 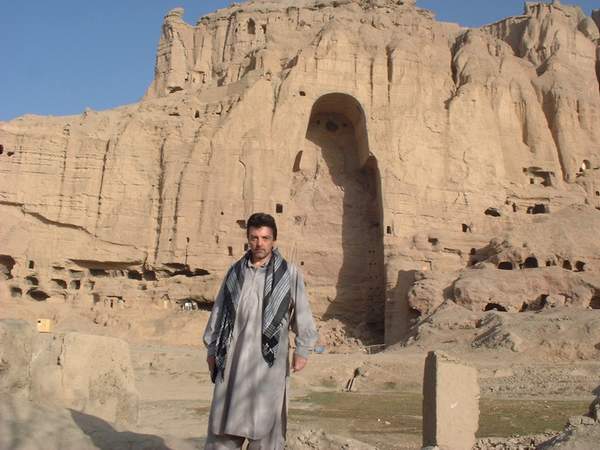 The UN flight from Mazar to Kabul was late. Two top UN staff were still in a carpet shop. I flew over the dusty mountains back to Kabul for training. Kabul was so dusty I could not see three metres at times. The training was just as clear.

Of the twenty being trained 16 were new in the country and still seemed to believe in the ability of the Civic Education experts training us. As the week progressed I observed this evaporating. The material we will use was explained by an old mumbling French woman who seemed to be a bit confused by the material and how to use it. The UN should have left her dribbling in her rocking chair. Poor old dear. The philosophy and ideology behind civic education was ‘explained’ by a Columbian who endeavoured to correct the lack of vowels in English by adding lots more. Sentences started with,’ Aaaaaaaaaaaaaah’. Sometimes that is all we got as his mind wandered to other topics. If the strong accent, half finished sentences and mental deficiency did not confuse sufficiently he used unintelligible squibbles on a flip chart as a record of the incomprehension he’d caused.

Apparently after one day some of the participants were found walking around town begging shopkeepers for beer. On the last night some were found inebriated at 2am in the town. Not wise in a conservative Muslim country but I have some sympathy and suspect several stanch Muslims would have resorted to drink after a week of these half wits mascara ding as expert trainers. A younger facilitator looking for promotion gave a presentation on how to give a presentation. She used her boss as an example of how it should be done. He is the incoherent fool I mentioned who writes strange marks on flip charts while throwing vowels about randomly.

I stayed in the same flat above a butcher's. Local shopkeepers I’d only met a couple of times greeted me as a long lost relative. Think I might have been paying too much for milk and tinned fish. Young girls beamed as kids do at Christmas when I threw our rubbish out by the side of the street. Two seven year olds grabbed the bags excitedly and opened them with expectation. The old tins and paper did not seem to disappoint them. Battered yellow taxis vied with mule carts and labourers pulling huge loads in carts. Bikes swerved as cars ignored them. UN 4 x 4 barge through the traffic. Optimistic locals hurriedly build houses before the winter and the news is of warlords and Taliban.

The end of the week found a despondent team of civic education officers with most enthusiasm sucked out of them. On the last day the trainers informed us that the material they had so painstakingly confused us with was not available but would be soon. UN speak for don’t hold your breath. Thus civic education officers were paired up with people they most disliked and sent their regions without the material necessary do the job even if they had managed to understand it.

Only one has been nearly blown up so far. We suspect his partner had something to do with it.