Jack Buckby, the neo-Nazi ex-BNP candidate standing on his own against the Labour candidate in the Batley and Spen parliamentary constituency, has sickeningly tweeted appalling lies about the murdered MP, horrifically and absurdly accusing the late Labour MP Jo Cox of being "complicit in the rape of children", using her picture in a vile smear video shared on social media. The shameless LibertyGB candidate thrown out of university in Liverpool for racist activities, crudely exploits Jo Cox's death with a stomach-churning lie, spitting bile on the grave of the recently murdered MP, untruthfully linking the late MP with the child sex abuse scandal of Rotherham. The suspect in Jo Cox's murder, Thomas Mair, is currently detained awaiting trial in the autumn time, the continued suffering of the Cox family heightened with Buckby's horrific and deceitful slur. 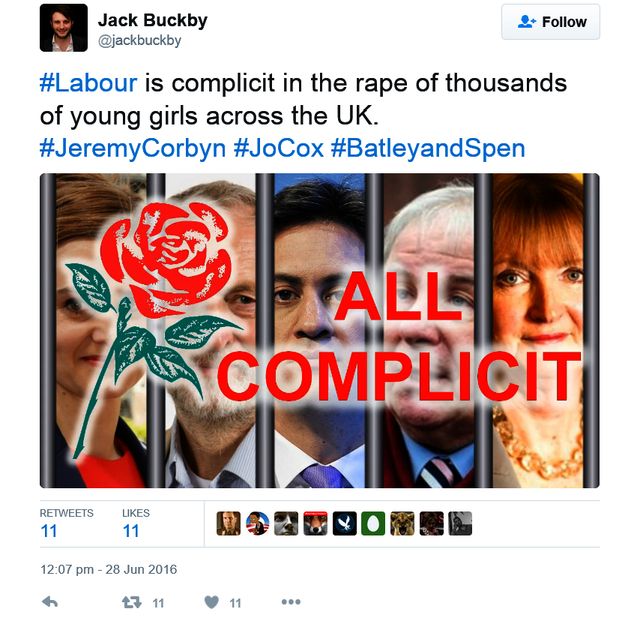 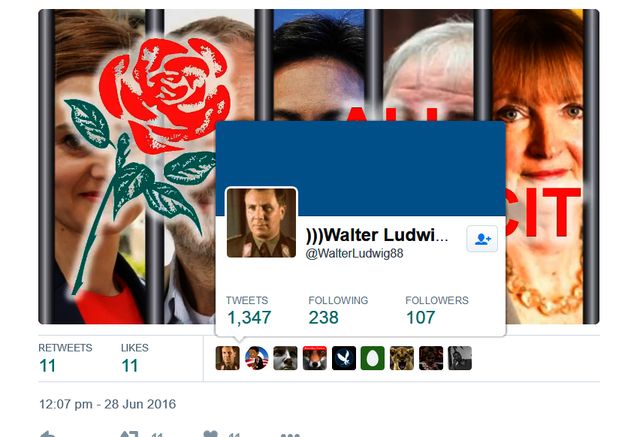 Under electoral commission rules, there is currently no restriction on defaming a dead person with lies, which means extremist hate candidates are free to tweet what they choose without censure. This law most obviously needs to be changed, the sooner the better.

In the days and weeks approaching the by-election for Batley and Spen, expect more horrific hatred and lies from former BNP candidate Jack Buckby and his friends, both online and offline via mailshots.